Has Your Child Outgrown Their Current Tennis Training Environment? 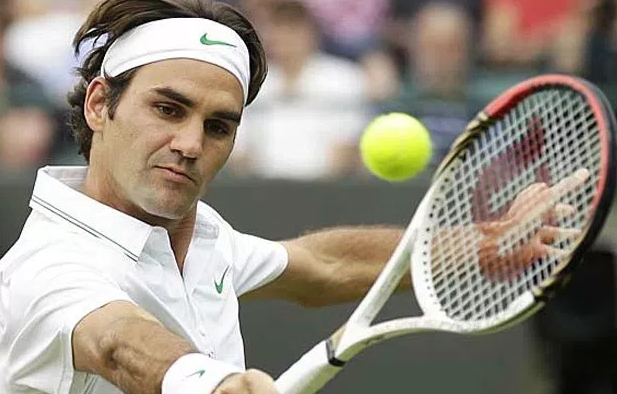 A catastrophic mistake parents and junior tennis players make is that when they become the best player at their academy or current training arena, they feel like they have outgrown that environment. This is where the problems begin.  First, you should never change a winning formula and this goes for your strategy during a match or your current coaching situation.  It is great your child has become the best player where they train, and it may mean your coaches are doing a great job.

What I am seeing and hearing is that once a player reaches the level where they are the best at their current training environment, it is time to move on. This is incorrect thinking as the player is having good or even great results in tournaments.  All this particular player may need is just some tougher match play situations once or twice a week, but you should not change training environments.

The reasoning behind this is because it takes quite some time to connect with a new coach and have them understand how that student clicks with many different ways of communication. Every child is different and the cookie cutter mold does not work for every student.  How one learns may be completely different from how another learns.  I have learned that you may need to adapt the communication depending on each student.  I believe the job of the coach is to try to get the best out of each student, no matter what it takes.

I was very fortunate from a very young age to be trained at an extremely high level from two coaches who produced tennis champions. Because of this training, I achieved a good level of play through my early teenage years, but my game really took off when I was about 16.  At this point, I started to get my feet wet in professional tennis.  I was playing at a high national level, and I was, and had been the best player where I trained for years.  I never thought for a split second to change my tennis training environment.  I wanted to be a champion, and my coach had been producing champions for many years.  I kept having better results without training with anyone better than me.  I was determined to be a professional tennis player.

I was trained from day one to learn how to be disciplined with my tennis and how to have tunnel vision concentration. All practices were very productive no matter who was across the net.  I had a plan on what I was working on and it was work every single day.  You have a plan and you work towards it every day.  If you are not executing the plan well, you stay after normal practice hours and keep working on it until you are happy with what you have accomplished that day.  This is how you get better.

One of the boys I played against regularly was an excellent player. He was one of the top players in the country and played at a top Division I college in Florida.  One weekend we decided to play some practice matches against each other.  On Saturday, we played and I won 6-0 6-0.  Was the practice match beneficial?  Absolutely.  I worked on all the aspects I had been working on and I executed them well.  We came back on Sunday and I beat him again 6-0 6-0.  Once again, it was an extremely productive practice.  I was able to follow my plan, execute what I was working on, and do it in such a discipline manner.  I never made silly mistakes, which would be a lack of discipline and concentration.  To beat someone 6-0 6-0 takes a lot of concentration to not give away any free points.  This boy was an accomplished player and a top nationally ranked player, so it showed me I could sustain a high level of tennis for a long period.  It was a test of my brain and I passed the test twice that weekend.  It was up to me to make the practice productive and it was very productive because it gave me confidence to know I did not have any mental lapses.

Soon after this weekend, I won the boys 18’s Super National Clay Courts. I had many 6-0 sets in that tournament and only lost one set enroute to winning the tournament.  My brain was trained to sustain a certain level.  It is all about what your child wants to put into the practice and what they want to take out of the practice, not who is across the net